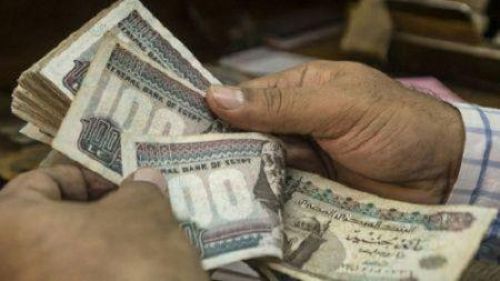 Domestic borrowings should grow by 45% during the said fiscal year to reach EGP725.1 billion while external loans should drop by 36% to EGP95.6 billion.

Egypt plans to issue about EGP435.1 billion of treasury bonds during the 2019-2020 fiscal year representing a 24% increase compared with the volume estimated in the 2018-2019 budget.

The budget also plans for the issuance of the first green bonds of this North African country whose external debt reached EGP92.64 billion during the 2017-2018 fiscal year.

In 2016, Egypt initiated reforms aimed at reviving its economy affected by turmoils that followed the downfall of president Hosni Mubarak in 2011. In return, it benefited from a $12 billion support program from the IMF.

These reforms such as the devaluation of the local currency, energy subsidies’ cut and the creation of value-added taxes helped revive economic growth while leading to a steep rise in inflation and poverty.