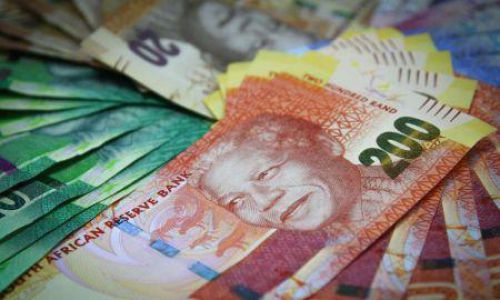 (Ecofin Agency) - On November 22, 2018, the South African Reserve Bank increased its prime interest rate by 25 basis points to 6.75% to try to stop the steep rise of inflation.

This is the first increase of the prime rate since March 2016.

"The weaker exchange rate and the impact of higher oil prices have contributed to inflation since March 2018. At the same time, domestic growth remains weak", the Monetary Policy Committee (MPC) indicated.

"[…] Delaying the adjustment could cause inflation expectations to become entrenched at higher levels and thus contribute to second round effects, which would require an even stronger monetary policy response in the future", the committee added.

According to Statistics South Africa, inflation rose from 3.8% in March 2018 to 5.1% in October 2018. Despite this rise, it is still within the 3%-6% range set by the Monetary Policy Committee.