Tanzania, Mozambique fight together against terrorism 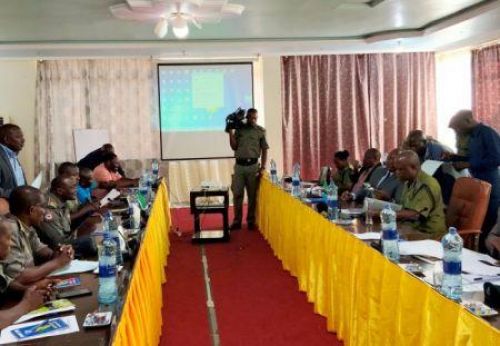 (Ecofin Agency) - Tanzania is giving Mozambique a helping hand in the fight against the Islamist insurgency in the northern part of the country. On November 20, Police chiefs from both countries met in the border town of Mtwara in southern Tanzania to discuss the issue and fight for ways to put an end to it.

This announcement comes weeks after the attack on the Tanzanian village of Kitaya, led by 300 Islamist fighters from Mozambique. Since 2017, they have been carrying out repeated attacks in the province of Cabo Delgado, in northern Mozambique, which has already resulted, according to current statistics, in more than 2,300 deaths and 500,000 displaced persons.

Recently, the European Union, Zimbabwe, France, and other countries have offered their assistance to Maputo to curb this violence, which not only endangers the lives of the people but also vital economic projects for the country. 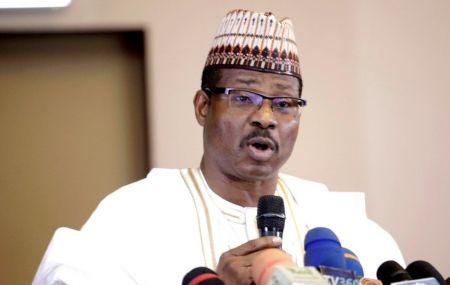 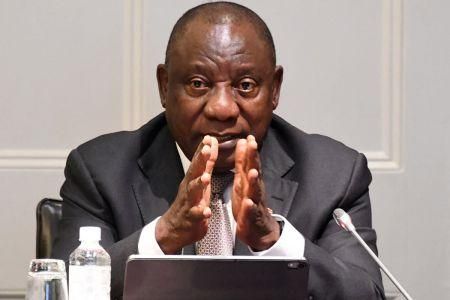 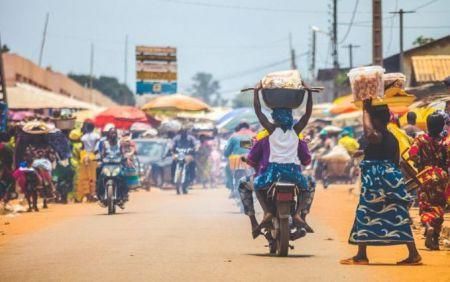