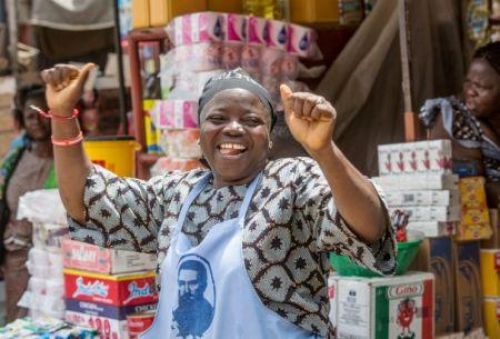 (Ecofin Agency) - Like most African countries, the generalized rise in the prices of several basic commodities in recent months poses many challenges. To deal with this situation, the authorities are stepping up interventions on the domestic market.

The Beninese government decided, during its March 23 ministerial council, to exempt wheat flour and vegetable oils from value-added tax (VAT) for the next three months. The measure applies to both imported and locally-made products.

The VAT exemption is part of the numerous measures issued by the country’s government to mitigate inflationary pressures in an international context marked by rising logistics costs and an increase in the prices of several commodities like cereals.

During the ministerial council, the government also decided to extend, by an additional 3 months, the VAT exemption on imported rice. Implemented in January 2022, that exemption helped reduce the retail price of imported rice from XOF20,500 to 18,450 per 50-kg bag. At the same time, a 50% discount is applied on the shipping costs to be used for the calculation of the customs value of goods imported by sea. To calculate the customs value of goods imported by air, air freight costs will be reduced by two-thirds.