Mozambique: The U.S. approves US$404 mln for AIDS response 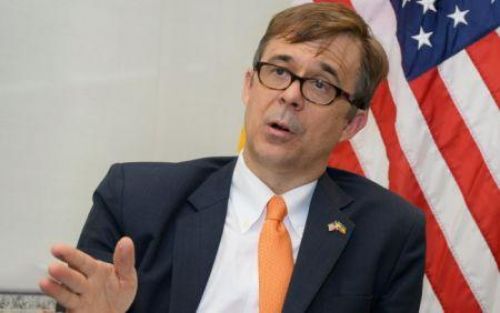 (Ecofin Agency) - Mozambique is one of the global countries with the highest number of people living with HIV-AIDS. To curb the spread of the disease, it elaborated a national program called Country Operational Plan. The support approved by the U.S. will partially fund the plan.

The United States has approved a US$404 million support to help fight HIV/AIDS in Mozambique. The information was disclosed by the U.S. embassy in Maputo in a release published on May 23.

The funds, to be used for the Country Operational Plan (COP) 2022 are intended to help Mozambique achieve the UNAIDS 95-95-95 targets, namely “diagnose 95% of all HIV-positive individuals, provide antiretroviral therapy (ART) for 95% of those diagnosed and achieve viral suppression for 95% of those treated by 2030.”

“The COP22 plan represents our shared commitment to achieving epidemic control, by getting 1.9 million Mozambicans on life-saving treatment over the next 18 months,” explained the U.S. ambassador to Mozambique Peter H. Vrooman (photo).

In 2020, with more than 2 million people infected, Mozambique was the third global country with the highest number of HIV cases.