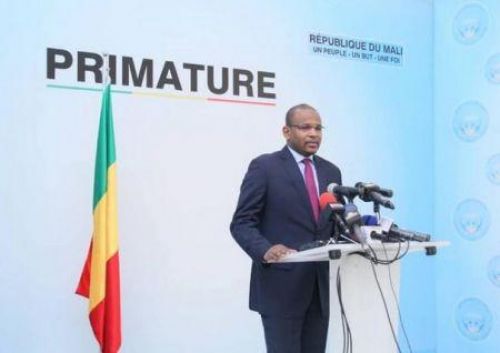 (Ecofin Agency) - The Government of Mali moves to clear part of its domestic debt that has been unpaid since last year. The government plans to pay XOF103 billion, to the great satisfaction of local suppliers.

The debt clearance procedure started last week and government says once it is over, “all arrears and money orders of 2018 will be paid.” According to local media, clearing of this year’s debt is also planned.

The Malian authorities believe that the measure will help loosen pressure on the private sector and support it in the growth dynamic. It is part of economic reforms aimed at maintaining prudent macroeconomic policies and enhancing the effectiveness of debt management.

While Mali has one of the lowest debt ratios in WAEMU, its public debt is massively dominated by external debt (largely concessional loans), with domestic debt costing about five times more than external debt, according to portfolio analysis.

According to its 2018-20 mid-term public debt strategy, the government relies more on concessional loans, but also aims for the public securities market amid its ambition to diversify its portfolio.

Rwanda’s economic growth to drop to 2% this year, from 9% in 2019 (finance ministry)
Finance 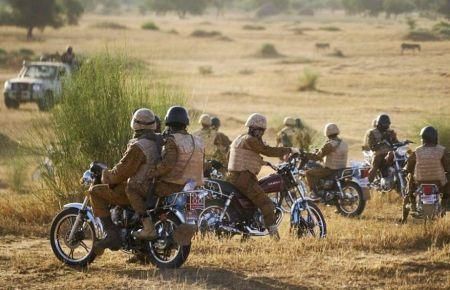 The Ivorian army announced on May 24 they have joined the Burkinabe forces in the...