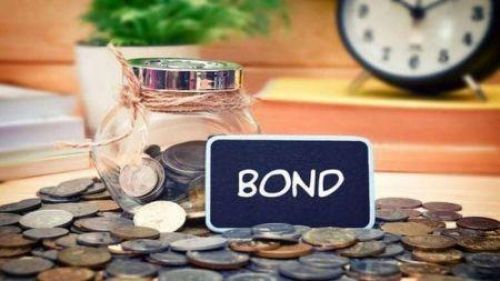 The operation is split into two tranches with different interest rates and maturities. The first tranche is $2 billion maturing in 10 years with a 4.85% interest rate while the second tranche is $3 billion with a 30-year maturity period and 5.75% rate.

The amount raised is 25% higher than the $4 billion authorities were expecting thanks to strong demand from investors.

“The South African government sees the success of the transaction, believed to be the largest ever out of Sub-Saharan Africa, as an expression of investor confidence in the country’s sound macro-economic policy framework and prudent fiscal management,” the National Treasury said in a statement. Rating agencies Fitch and S&P Global Ratings said the South African sovereign debt is on “junk status” (high risk), while Moody's maintains it in investment grade (low default risk).

The latest Eurobond sale by the country was carried out in May 2018. Last week, Finance Minister Tito Mboweni announced that the country is likely to miss its 1.5% growth target this year due to changing conditions and the many “headwinds blowing through the national economy.”