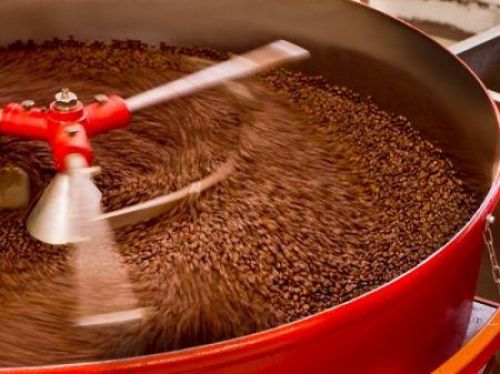 The construction is entrusted to the Chinese group China Light Industry Design Engineering (CNDC) and is expected to last 24 months. According to official data, China is expected to absorb 40% of the factories' production.

This new project is part of a vast program worth CFA216 billion ($389 million) which also includes the construction of two storage warehouses with a capacity of 140,000 tons and 160,000 tons respectively on the sites located in Abidjan and San Pedro as well as the construction of a training center for cocoa trades.

“We need more projects like this so that by 2025 we can process 100% of our products locally,” says President Ouattara. Last April, the government cut the authorization deposit paid by investors to CFA25 million against CFA200 million previously.

Let's note that Côte d'Ivoire currently has an installed processing capacity of 710,000 tons of cocoa per year.