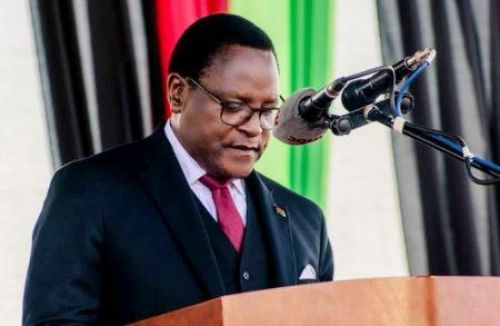 (Ecofin Agency) - The government of Malawi is setting up a plan to revive its finances in the post-pandemic period. In a December 22 tweet, President Lazarus Chakwera (pictured) announced his government will set aside $715 million for this plan over the next three years.

The recovery plan provides for a reduction in government spending to free up more funds for social spending. According to data from the International Monetary Fund (IMF), inflation will rise to 9% this year, against 8.6% last year, due to higher prices of fuel, fertilizers, and food.

This new government reform will be welcomed by Malawians, whose recent demands for better living conditions have caused social tensions in the country. After a -4.5% recession last year, IMF forecasted the economy to rebound to 2.2% this year, thanks in particular to good harvests. The Malawian government is also considering improving its Covid-19 vaccination rate, currently estimated at 3.44% (Africa CDC). To date, the country has recorded 2,319 deaths and 68,470 cases of infections.