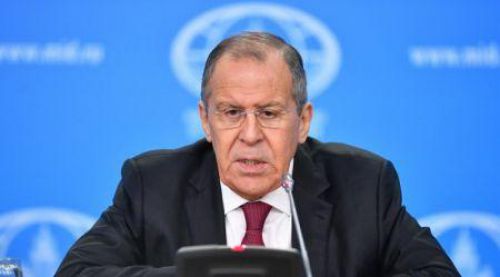 (Ecofin Agency) - This week, the Russian minister of foreign affairs Sergueï Lavrov (photo) embarked on a tour to visit many Maghreb countries. Planned to end on January 26, 2019, the tour that started on January 23 should be focused on “bilateral relations and the key points of the regional and international environment”, the spokeswoman for the foreign ministry Maria Zakharova indicated.

Algeria, Morocco and Tunisia are the three destinations of the head of Russia’s diplomacy.

“Those three countries continue an active foreign policy, provide a substantial contribution to multilateral as well as global efforts aimed at finding answers to new challenges and threats”, Zakharova explained.

Apart from the cooperation agreements that could be signed during the visit, the new tour seems to confirm Russia’s diplomatic offensive on the continent that is increasingly attracting the world’s attention.

Such strategy led to a defence agreement with the Central African Republic (CAR) some months ago and that agreement prompted responses from France which is CAR’s long-standing partner.