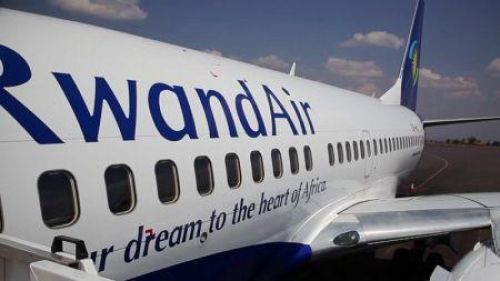 (Ecofin Agency) - The government of Rwanda announced on May 21 the disbursement of $152 million to support the national airline -Rwandair- in this pandemic.

Up by $17 million from the initial plan, this financing should enable the company to sustain its cash flow, which has sharply declined since the suspension of scheduled flights on 19 March due to travel restrictions.

The crisis has forced the company to take drastic measures, including reducing staff salaries and suspending some service contracts. In the meantime, Rwandair has started providing cargo services to London, Brussels, and Guangzhou to earn some revenue.

In a May 19 tweet, the airline announced a further extension of the suspension of its scheduled flights. This measure, which is aimed at limiting the spread of the coronavirus, will remain in force until further notice.