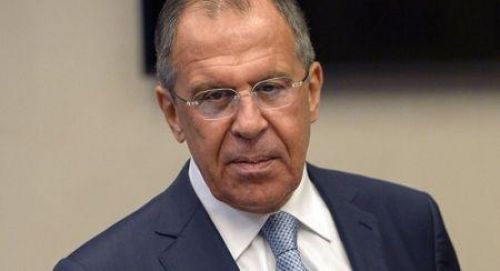 (Ecofin Agency) - The Ivorian government reached a deal with Russia for reinforced cooperation between the two nations. The document was signed during a visit of the Ivorian foreign affairs minister, Marcel Amon-Tanoh, to his Russian counterpart, Sergueï Lavrov (photo), last 17-19 July.
The new deal focuses on trade, security, economic stability, energy, industry, fight against terrorism, and education. The Russian minister said his department is planning to increase the quota of scholarships allocated to Ivorian students.
This Russian government measure is part of a process to improve relations with African countries, in a context of competition with China, the United States and France. Under this strategy, a first Russia-Africa Summit will be held in Sochi on 23 and 24 October.
Moutiou Adjibi Nourou