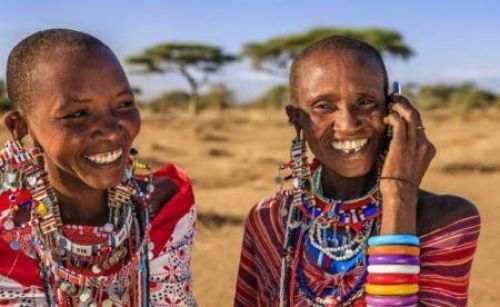 (Ecofin Agency) - In Kenya, child malnutrition rose by 50%  to reach 942,000 cases in some regions, in the past three months. At the same time, 4.1 million Kenyans are facing acute food insecurity.

The U.S. Agency for International Development (USAID) announced, Friday (July 22), the disbursement of US$255 million in emergency assistance to combat drought and food insecurity in Kenya.

The support was announced during the USAID administrator Samantha Power’s visit to Kenya where several northern regions are hit hard by a 4-year drought.

According to the administrator, the emergency assistance adds to the US$65 million the USAID already provided Kenya this year. She added that the Russian invasion of Ukraine has disrupted global supply chains, adding to the suffering of drought-hit Kenya and the Horn of Africa.

According to data published by the Kenyan government, 4.1 million people are facing severe food shortages, while the number of cases of child malnutrition has increased by 50% in some parts of the country to 942,000 in the last three months.