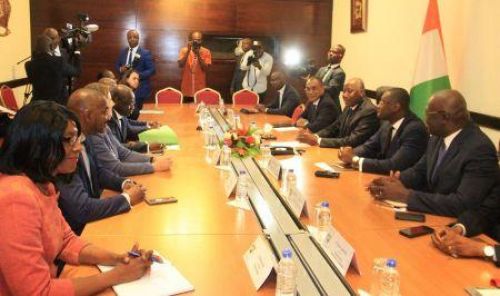 The membership allows Ivorian public officials to benefit from professional training sessions in various development areas either at World Bank headquarters or in their country offices. Participation fee for this 2-year training is a bit more than one billion CFA francs and includes support and other allowances that employees receive. The Ivorian government may submit applications from at least 12 public officials, giving priority to junior and mid-career professionals.