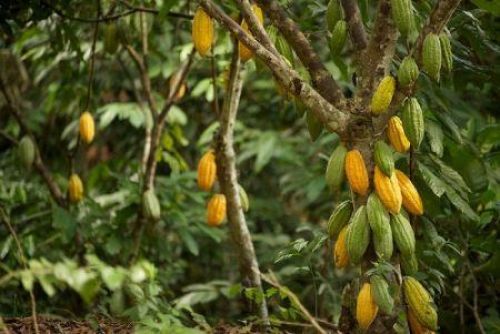 While this volume is roughly the same as the 1.66 million yielded during the previous campaign, it is way higher than expectations. In July, farmers said production could significantly decline due to spread of tree diseases. “Our first forecast was not so good but it gradually improved when the rains became more regular and when the treatments started to take effect,” a farmer said.

The new season’s farm gate price is expected to be XOF800 against XOF750 per kg, according to the coffee-cocoa board CCC.