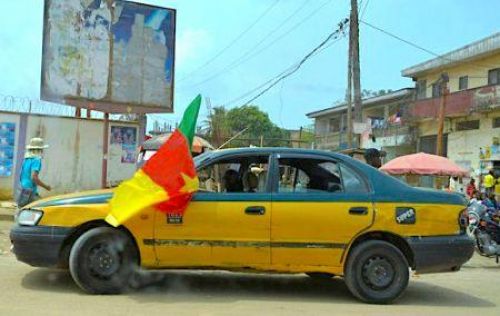 (THE OKWELIANS) - Cameroon now appears to have entered the assessment phase of its response plan against COVID19. The time has come to draw the first lessons from the pandemic and, like other countries, to change the paradigm to rethink the Cameroonian society.

In this perspective, and on the occasion of the official launch of its activities, Think Do Tank The Okwelians unveils the results of a groundbreaking Study conducted among 1,275 Cameroonian men and women on social cohesion, economic transformation, and public governance in Cameroon in the post-COVID era19. 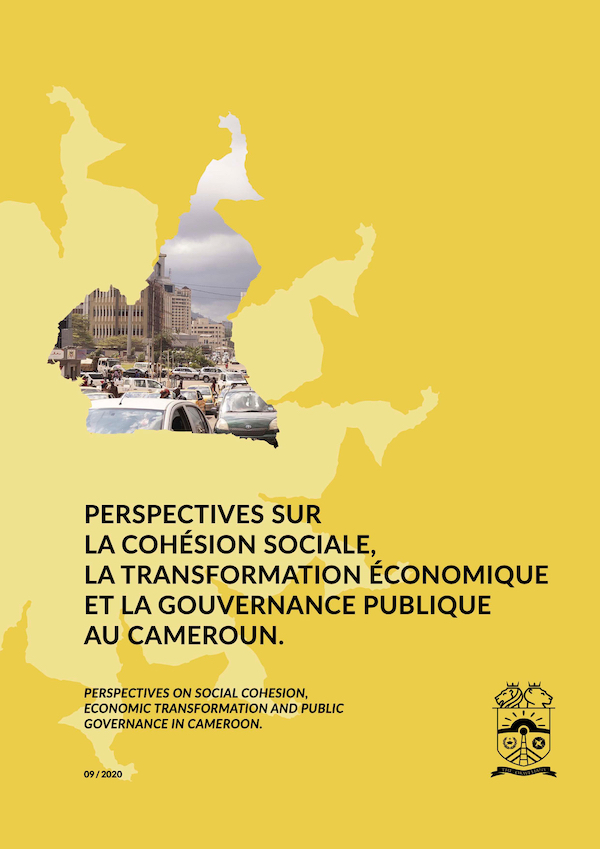 The Study reveals Cameroonian men and women who are proud of their resilience and committed to peace and security, but who are concerned about public governance, access to employment, industrialization of the economy, and, above all, eager to benefit from efficient public services. Several themes are also considered to be priorities, notably well-being, innovation, social justice, and the fight against harassment and sexual and gender-based violence against women.

"Cameroon is going through an unprecedented social, security, economic, political, and especially moral crisis. The Study conducted by The Okwelians demonstrates, if proof were needed, that several social issues - such as social cohesion, economic transformation, or public governance - require a debate that goes beyond the framework of our political parties. More than ever, civil society needs to reinvent itself in order to drive change in policy" explains Jacques Jonathan Nyemb, President of The Okwelians and also a business lawyer and member of the Board of Directors of the Groupement Inter-patronal du Cameroun (GICAM).

Additional information about the Study

This Study was conducted by The Okwelians in partnership with Dina Surveys, between July 27 and August 10, 2020. The sampling method used is an empirical quota method. The target population is Cameroonian men and women of Cameroonian nationality and origin, aged 15 years and older, living in Cameroon and abroad. The spatial scope covers three regions of the national territory (Centre, Littoral, and South-West) and four continents (Africa, Europe, America, and Asia). The total sample size is 1,275 persons (1,024 national and 251 from the diaspora). Download the synthesis of the study here.

Founded in February 2020, The Okwelians is a Think Do Tank bringing together more than 125 Cameroonian men and women, spread over four continents, and eager to promote, through ethical leadership, a culture of social innovation in Cameroon. The name "Okwelians," which comes from the verb "okwele" (to learn in the Duala language), reflects a vision of leadership exercised with humility, discernment, and trust. Supported by leading personalities such as Jean-Louis Roy, Pierre de Gaëtan Njikam, Jean-Louis Atangana Amougou, Michel-Cyr Djiena Wembou, Abakar Ahamat, Mareme Malong, and Liz Agbor Tabi, The Okwelians intends to deploy itself through an ideas laboratory and several leadership programs, including the Okwelians Fellowship for Young Cameroonian Leaders (OFYCL), an annual excellence program for young Cameroonians under 30 years of age. The Okwelians is based in Douala (Cameroon), and has a representation in Paris, (France). For more information, visit  https://theokwelians.com