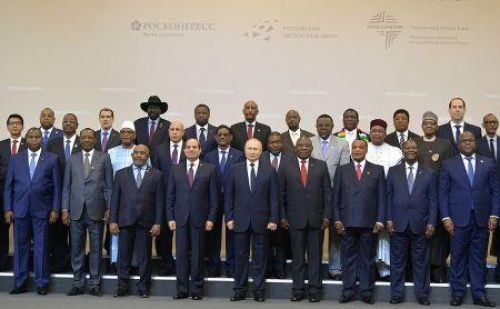 (Ecofin Agency) - Russia will launch a $5 billion platform to improve its trade relations with Africa, the Russian news agency TASS reports.
On the sidelines of the Sochi Summit, some African Heads of State and their Russian counterpart Vladimir Putin signed an agreement to set up a mechanism to finance trade agreements between their countries. The operation, which involves the Russian Export Center, Sberbank, VEB.RF and Gemcorp Capital LLP aims to facilitate Russian exporters' access to the African market and better management of the risks associated with these commercial relationships.
“The deal is designed to develop cooperation with African states by arranging mechanisms of issuing loans for joint foreign trade projects and it opens up opportunities for increasing the volume of Russian export through financial support of Russian goods’ supplies to the African continent, including Angola, Ethiopia, Mozambique, Zimbabwe, and other African states,” the Russian Export Center said.
The launch of this platform is part of President Vladimir Putin's objective to double Russian exports to the African continent. By 2018, bilateral trade between Africa and Russia had reached $20 billion, with a surplus of $14.5 billion in favor of Moscow.
Moutiou Adjibi Nourou 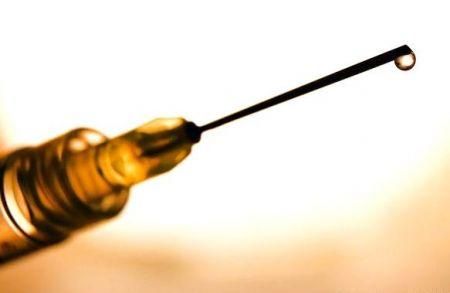 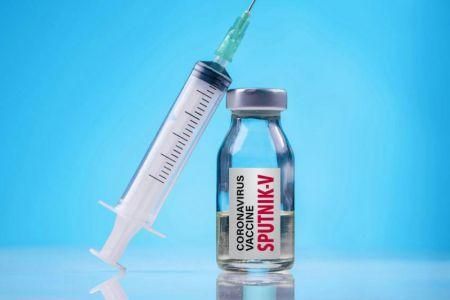 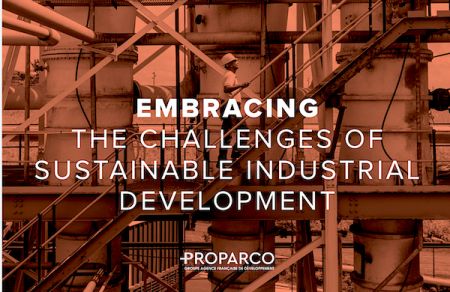