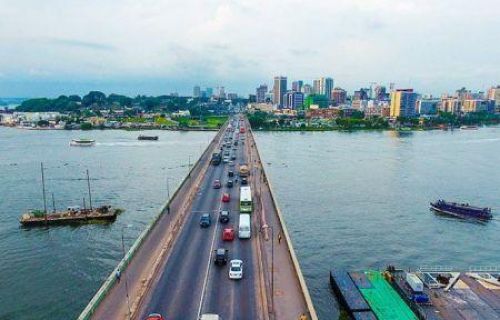 (Ecofin Agency) - Côte d’Ivoire has jumped 24 places higher in the ranking of prosperous countries worldwide between 2011 and 2021. This is the greatest improvement in prosperity worldwide over the past decade, according to the Prosperity Index 2021 published by the British think tank Legatum Institute.

An analysis of these elements shows that between 2011 and 2021, Côte d’Ivoire has improved its indicators more than any other country in the world. According to the report, the country "has experienced the greatest improvement in its prosperity of any country in the world in the past decade. It has seen major improvements in all pillars apart from Personal Freedom and Natural Environment, rising 24 places in the global rankings as a result. It has made particularly strong progress in Economic Quality since 2011, with high-tech manufactured exports more than doubling as a share of total exports”. Overall, the country has moved from 144th worldwide in 2011 to 120th in 2021.

This upgrade aligns with the improvement achieved in macroeconomic indicators over the past 10 years. In 2012, Côte d'Ivoire recorded exceptional growth of 10.9%, after the 4.9% recession recorded in 2011. According to IMF figures, the country then recorded between 2013 and 2019, an average growth of 7.8% making it one of the fastest-growing economies in the world. Côte d'Ivoire even entered the "double B" category ratings with the three largest international rating agencies.

However, much remains to be done to ensure the equitable distribution of the wealth created in recent years. Although poverty has declined in the country from 46.3% in 2015 to 39.4% in 2020, according to the World Bank, the number of poor people has increased in rural areas by 2.4% over the same period. Authorities plan new investments in key social sectors such as health, education and employment in 2021-2025 to further improve the situation.

Glencore and Sinosteel cases in Cameroon: the need for more transparency on extractive contracts in Africa
Finance 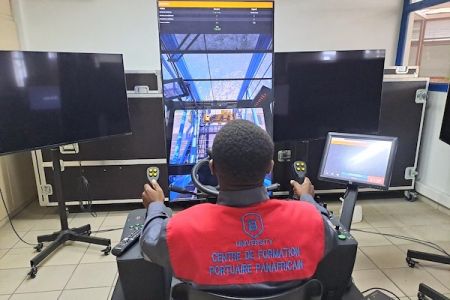 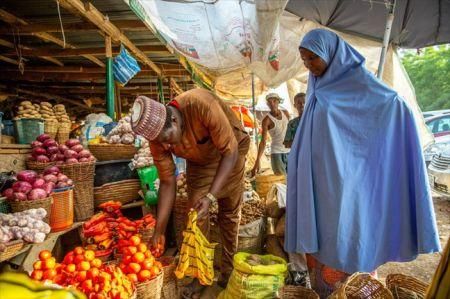 In the WAEMU region, Senegal has one of the highest inflation rates, with 11%...
Create quality jobs and provide social protection, urges UN SEC GEN 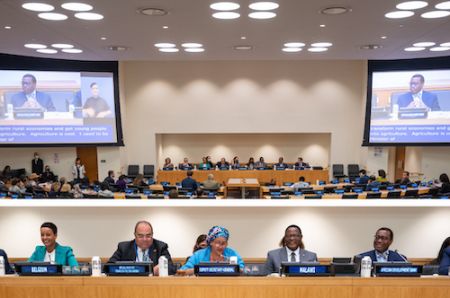 UN Secretary-General António Guterres has urged governments across the world to...