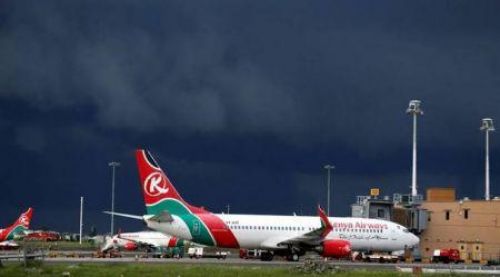 (Ecofin Agency) - The growing Coronavirus outbreak is bringing a heavy blow to Kenya Airway’s revenues. The airline could lose about $8 million due to the epidemic, according to Deputy MD Allan Kilavuka.

In an interview with The EastAfrican, the official said: “We are looking at lost revenue of about $8 million, both passenger and cargo.” This is the consequence of the shutdown since January 31 of lines to China, but Mr. Kilavuka said the company has various initiatives to increase passenger and cargo revenues on other routes to “minimize this impact.”

Other African airlines such as Egyptair, Royal Air Maroc, Rwandair, Air Mauritius, Air Madagascar, and Air Algerie have also suspended routes to China. Only Ethiopian Airlines continues to serve the country but has however reduced flight frequencies.

Globally, airlines could see a 4.3% drop in passenger demand this year, according to the International Air Transport Association (IATA). In this scenario, revenues will slide by $29.3 billion, including $27.8 billion for carriers in the Asia Pacific region and $1.5 billion for those out of Asia. IATA says Chinese airlines alone will lose $12.8 billion. 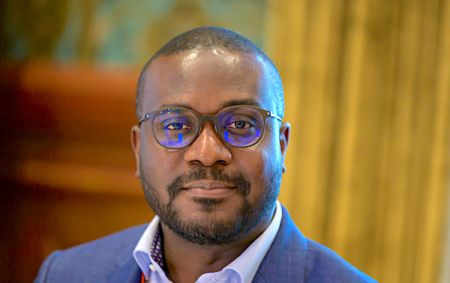 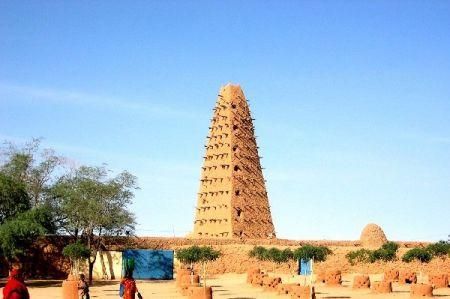 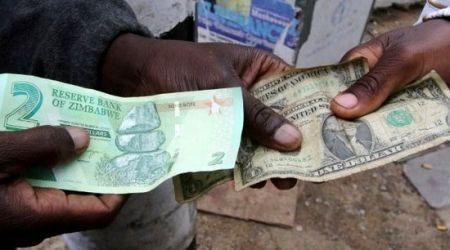