Ethiopia: The UN and human rights commission EHRC to investigate violence in Tigray 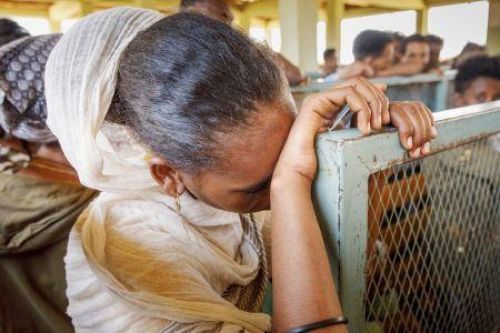 (Ecofin Agency) - The United Nations (UN) and the Ethiopian Human Rights Commission (EHRC) will conduct a joint investigation into the situation in Tigray. This was announced by the two institutions in a joint statement issued on Thursday, March 25, 2021.

The investigation will be conducted by the EHRC, an institution established by the Ethiopian government and the Office of the United Nations High Commissioner for Human Rights (OHCHR) to shed light on the ongoing violence in the Tigray region. Indeed, since the beginning of the conflict, numerous abuses against civilians have been reported. On several occasions, international opinion has reported indiscriminate shooting of civilians, looting, sexual and gender-based violence, and alleged "ethnic cleansing" in Tigray.

Also, on Wednesday, March 24, 2021, humanitarian group Médecins Sans Frontières claimed it witnessed the extrajudicial execution of civilians in the region. This action deemed by the EHRC as "a much-needed accountability process for the victims"  will investigate all the parties involved in the conflict.