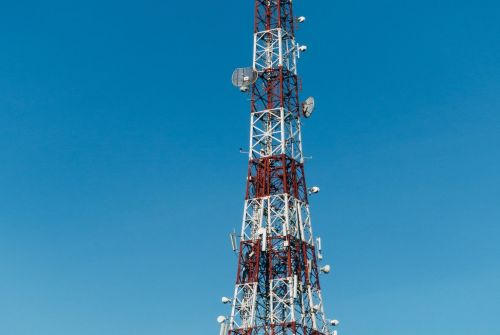 The network was launched in October 2014 by Kenya and Rwanda while Uganda joined in January 2015, and South Sudan joined in March 2015. By June 2019, during the East Africa Community Transport, Communications and Meteorology Sector Council meeting held in Kampala, Tanzania got pressured to join the member states.

“The ONA was a project that was going across different sectors in terms of facilitating trade and development among the Northern Corridor initiative. That is why it started with Kenya, Uganda, and Rwanda, and later South Sudan,” said Irene Kagwa-Sewankambo, Ugandan Communications Commission Executive Director.

East African Heads of State, during the Northern Corridor Integration Projects summit, noted an increased volume of traffic for voice calls following the initiation of the One Network Area. Also, they observed a remarkable reduction in call rates, which led to positively impacting the cost of doing business in the region.

This move will create a positive impact on regional trade for Tanzania since countries such as Rwanda, Burundi and the Democratic Republic of the Congo use the central corridor more for the importation of goods.