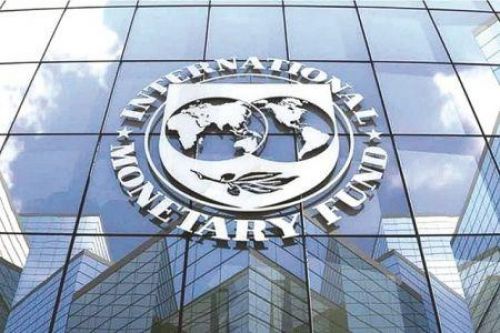 (Ecofin Agency) - The International Monetary Fund has reached a staff-level agreement with Egyptian authorities for the disbursement of $1.6 billion.

In a May 25 statement, the Fund said the money will be made available as part of the second review of the economic program for the 12-month stand-by deal agreed with the country. The program, which has been implemented over the past 12 months, aimed to maintain Egypt's macroeconomic stability during the covid-19 period while protecting necessary social and health expenditures and pursuing structural reforms vital to the economy.

According to Céline Allard, IMF mission chief for Egypt, most of the program's objectives have been achieved. “Over the past 12 months, the authorities’ strong performance and commitment helped achieve the program’s objectives […] Net international reserve accumulation and the primary balance exceeded the program targets. Inflation continued to be subdued with March outturn (4.5 percent) breaching the lower inner bound of the monetary policy consultation clause,” she said.

“All structural benchmarks were met, including further advancing reforms related to fiscal transparency and governance, social protection, and improvement in the business environment, while continuing efforts directed towards reducing debt vulnerabilities and creating more budget space for priority spending,” the IMF envoy added.

Despite the impact of the covid-19 crisis which affected at least 256,124 people in the country, killing 14,807, the Egyptian economy has proven to be particularly resilient in 2020. According to the IMF, Egypt recorded a growth of 3.6% last year, even though Africa recorded a historic contraction of its GDP (-2.1% according to the AfDB). Moreover, while the pandemic has made it difficult for the African diaspora to send remittances, the World Bank says Egypt is in the top five destinations for global remittances in 2020.

A total of $5.2 billion was granted to Egypt by the IMF under the stand-by agreement concluded in June 2020. The new disbursement will have to be validated by the board of directors before being effective.