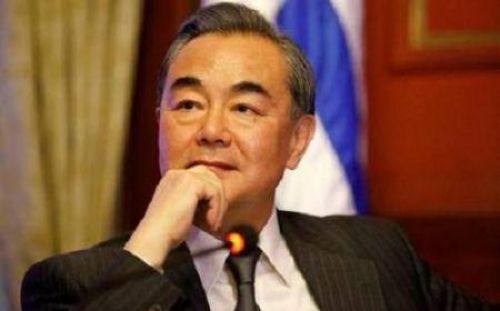 (Ecofin Agency) - The Chinese government writes off $22 million of Zambian state debt and approves a $30 million donation for the country. This was announced on June 24 by Wang Yi (photo), Chinese Minister of Foreign Affairs.
New support aims to implement development projects to accelerate industrialization and create jobs, in line with the Seventh National Development Plan for the period 2017-2021.
Zambia is working to reduce its debt burden. For several months, the country has been implementing measures in that regard. Ongoing loan operations and projects with a progress rate of less than 80% had been suspended while public debt was reported to have increased by nearly 15% from $8.74 billion in 2017 to $10.05 billion in 2018.
“Today, we are signing this debt cancellation because we are keen to see Zambia grow from strength to strength and we shall do what we can to support Zambia’s development agenda,” said Minister Wang Yi, according to Lusaka Times.
In 2018, Fitch rating agency reported that the country's total debt would reach 69% by the end of the year, compared to a previous forecast of 64%.
Moutiou Adjibi Nourou