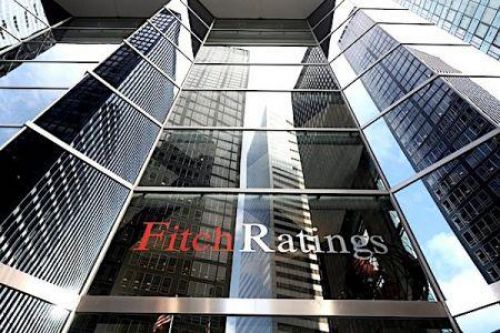 (Ecofin Agency) - Côte d’Ivoire jumped a step higher in the rating ladder to reach the “double B” category of the three biggest international rating agencies. Moody’s gave the country Ba3 while S&P and Fitch both gave it BB- with a stable outlook.

Despite the sluggish global socio-economic climate, Côte d’Ivoire continues to enjoy a good reputation with international rating agencies. In a July 16 report, Fitch Ratings upgraded the Ivorian economy’s rating with a BB- score and stable outlook from B+ and positive outlook.

This makes Alassane Ouattara's country the third-best rated by Fitch in Africa, after Morocco and Botswana, and the second in sub-Saharan Africa. Another rating agency -Standard and Poor's- also upgraded Côte d’Ivoire's sovereign rating to BB- with a stable outlook, placing it second among the best-rated sub-Saharan African countries, just behind Botswana (BB+) and on a par with South Africa.

The institutions say the Ivorian economy has shown resilience, despite the various social, economic, and health crises it has suffered. Thanks to sound public policies and increased fiscal consolidation efforts over the medium term, coupled with ambitious investments, Côte d'Ivoire has achieved good economic performance in recent years.

The soundness and stability of the macroeconomic framework as well as a peaceful socio-political environment, as evidenced by the successful holding of legislative elections on March 6 with the participation of all political parties, also motivated the upgrade of the country’s sovereign rating. These performances also give the country a leading role within the WAEMU. However, the political and social climate, marked recently by the return of former president Laurent Gbagbo, and the security sector, remain aspects to monitor, the agencies also indicate.

Let’s note that Côte d'Ivoire, which received Ba3 by Moody's, is now in the "Double B" category ratings from all three major international rating agencies. Only 4 African countries are in this category (Morocco, Namibia, South Africa, and Côte d'Ivoire) and Côte d'Ivoire is the only one with no negative outlook on any of its ratings.