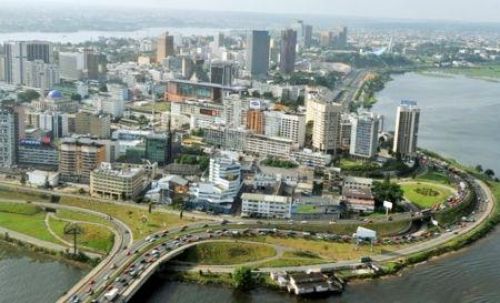 (Ecofin Agency) - Côte d'Ivoire will receive $925 million in financing from the International Monetary Fund (IMF). This is the country’s share in the $650 billion worth of special drawing rights (SDRs) issued by the Bretton Woods institution last August 23.

Côte d'Ivoire is thus receiving the largest share in the WAEMU ahead of Senegal, Togo, Benin, and Burkina Faso, and the second-largest within ECOWAS behind Nigeria. In total, Abuja will receive $3.4 billion, the second-largest amount in Africa after South Africa.

The IMF wants, through these new disbursements, to increase liquidity in the world in a post-pandemic context. Developing countries hope to benefit from the solidarity of rich countries, which are called upon to give up part of their SDRs to help the poorest recover from the crisis.

Overall, Africa will collect only $33 billion of the new SDRs issued. If rich countries waive part of their share, Africa’s amount could rise to nearly $100 billion.

The SDR is an international reserve asset created in 1969 by the IMF to supplement the official foreign exchange reserves of its member countries. Its value is based on five currencies: the US dollar, the euro, the Chinese yuan, the Japanese yen, and the British pound.