EU-Africa: Improved African exports cut the trade deficit by more than 95% between 2015 and 2018 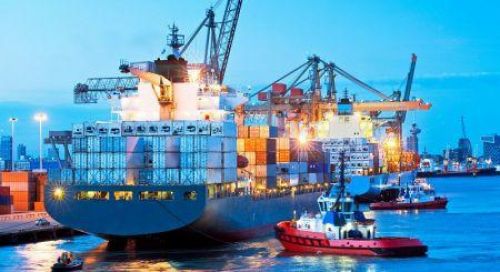 (Ecofin Agency) - The trade deficit Africa recorded in exchanges with the European Union (EU) dropped by 95.2 % between 2015 and 2018, according to data provided by the European Commission.
While Africa suffered a €21 billion deficit in exchanges with the EU in 2015, the figure significantly shrunk to only €1 billion in 2018. This is way below the $14 billion deficit recorded with Russia and the $6 billion deficit with China.
The European Commission said the strong recovery of Africa is driven by the increase of exports. From €133 billion in 2015, African exports to the EU jumped 13.5% to €151 billion last year. Meanwhile, imports from the EU slightly dropped from €154 billion in 2015 to €152 billion in 2018.
Last year, over 65% of goods shipped to the EU from Africa included agricultural, mining, and energy primary goods; while 70% of goods exported from the EU were manufactured goods.
Over the period, Central, Southern, and Western Africa recorded a trade surplus of €2 billion. Northern and Eastern Africa saw a deficit of about €6 billion (in the entire Maghreb region).
Moutiou Adjibi Nourou