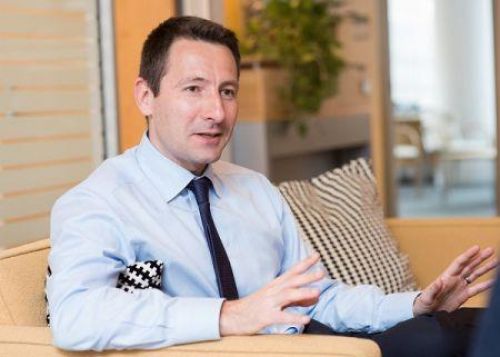 (Ecofin Agency) - In July, Ghana announced its plan to negotiate a financing program with the IMF. The negotiations have officially started with an IMF staff visit to Ghana till October 7.

A team from the International Monetary Fund (IMF) has just begun a mission to Ghana to define the contours of the new reform program requested by local authorities. The announcement was made by the institution in a release issued on Sunday, September 25.

“An International Monetary Fund (IMF) staff team, led by Stéphane Roudet, Mission Chief for Ghana, will visit Accra from September 26 – October 7 to continue discussions with the Ghanaian authorities on policies and reforms that could be supported by an IMF lending arrangement,” the release reads.

The staff visit is announced months after Accra revealed its plan to turn to an IMF program to recover from its economic crisis. The decision, which is against the “Ghana Beyond Aid” promoted by President Nana Akufo-Addo in 2018, was taken because of ever-rising inflation coupled with growing debts, which exacerbated social tensions in the country.

“We understand the urgency and we will move as quickly as possible,” IMF Managing Director, Kristalina Georgieva, told President Nana Akufo-Addo at the time.

According to the Ghanaian presidency, the economic support program is expected to be concluded before the end of this year. Hopes are that it would provide Ghana about US$3 billion in financial support.