France to restitute 26 artworks to Benin 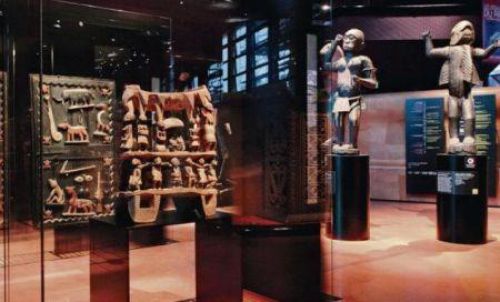 This restitution which will be done without delay follows the reception by the French president of a report on the return of African works of Art by France to Africa.

In July 2016, Benin required the restitution of about 5,000 artworks, taken by the French during colonization and showcased in museums in the hexagon. A year after the French president’s promise, in Ouagadougou, to return all the artworks taken by his country, this action confirms Emmanuel Macron’s wish that "every possible form be considered to return these objects be it restitution, exhibitions, exchanges, borrowing, deposits or cooperation”.

In the same wake, the presidency announced that France was planning to elaborate a strategy to return all the African artworks held in many European museums. To that regard, the French government is to “gather all its African and European partners, in the first quarter of 2019, ” to devise an "exchange policy" together.