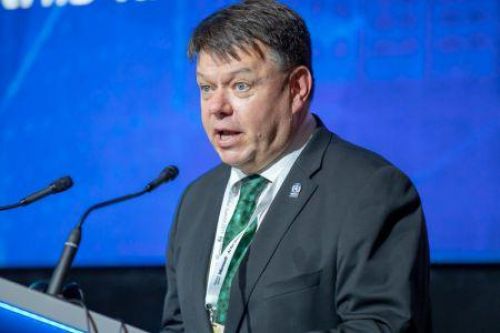 (Ecofin Agency) - In 2018, global greenhouse gas (GHG) emissions reached a new record, even exceeding the average over the past decade, the World Meteorological Organization (WMO) said.

Concentration of CO2 in the atmosphere reached 407.8 parts per million (ppm), 147% higher than the pre-industrial level in 1750.

“It is worth recalling that the last time the Earth experienced a comparable concentration of CO2 was 3-5 million years ago. Back then, the temperature was 2-3°C warmer, sea level was 10-20 meters higher than now,” said Petteri Taalas (pictured), WMO’s Secretary-General.

While calls have increased in recent years for a reduction in emissions due to the looming chaos (rising temperatures, growing number of extreme weather catastrophes), much remains to be done. “There is no sign of a slowdown, let alone a decline, in greenhouse gases concentration in the atmosphere despite all the commitments under the Paris Agreement on Climate Change,” Mr. Taalas regretted.