Uganda : China to facilitate oil transport with a $134 mln road 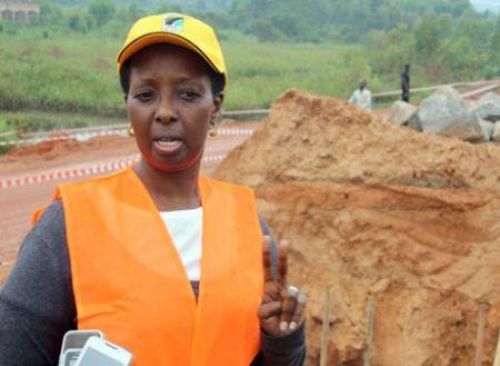 (Ecofin Agency) - China will build a 97-km road in Uganda, the Daily Monitor indicated this week.

According to the website, the new $134 million infrastructure includes three road axes namely Masindi-Biso, Kabaale-Kizirafumbi and Hohwa-Nyairongo-Kyarushesha-Butole road. It should be realized by the China Railway Seventh Group and completed within three years.

It is part of a network of more than 700 km roads the country plans to build to link to its oil site that will enter into production by 2021. The project also wants to employ the local workforce and value local entrepreneurs. According to Allen Kagina (photo), director of the national road authority (Unra), about 30% of the works in the framework of that road project will be entrusted to local firms.

"The contract agreement between Unra and the China railway seventh group involves the latter pre-financing and executing works for a period of 12 months from the commencement date while the government of Uganda secures funds for paying the works to be executed," the official added.