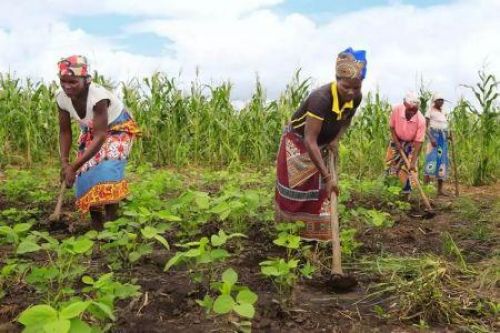 (Ecofin Agency) - Small-scale farmers supply about 35% of the global agricultural production on about 12% of the total farmland. The figures were featured in a new study by the UN Food and Agriculture Organization (FAO) titled "Which farms feed the world and has farmland become more concentrated?”

While small farms and family farms are generally seen to be the same, the authors of the report point out a difference between the two. While the majority of family farms are small, they occupy 70 to 80% of farmland and produce 80% of the world's food volume in terms of value, which is far more than small farms.

"It is important to avoid using the terms family farm and small farm interchangeably because while the majority of family farms are small, some are large or very large," says Marco Sánchez, deputy director of FAO's Agro-Food Economics Division and co-author of the paper.