Angola to privatise some of its airports by end 2019 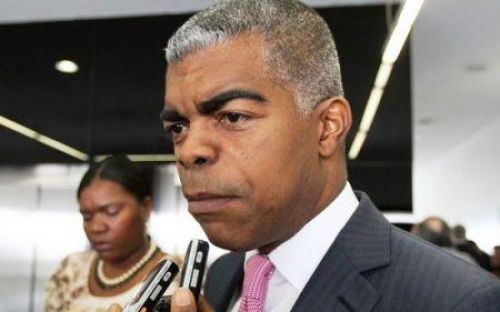 (Ecofin Agency) - Angola will privatise some of its airports by end of this year, transport minister Ricardo de Abreu (photo) indicated last week.

According to the official, this is to ensure better management and help boost the flow of passengers, estimated at 3.6 million passengers, in local airports.

For the time being, there is no detail about the airports to be privatised but an international call for tender has been launched.

In a bid to boost the air sector, the government acquired new planes to modernize national carrier TAAG Angola Airlines.

In the long term, the government expects to increase the number of destinations reached from 15 to 33.