Gabon to launch the largest green bond issue in Africa 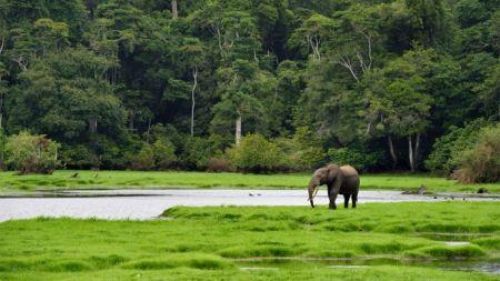 Gabon plans to issue between US$100 million and US$200 million in green bonds to fund the construction of hydroelectric plants, Bloomberg reported earlier today, citing an executive of the Gabonese Strategic Investment Fund (FGIS).

“We are looking at raising a green bond to continue investing in our renewable-energy hydro dams,” said Akim Daouda, Chief Executive Officer of the FGIS, indicating that the transaction will be the largest green bond issue in Africa.

"We will first finalize the sale of 90 million carbon credits and wait for better market conditions before launching the issue," he added.

According to Allied Offsets, a carbon offset market data provider, the country would earn US$291 million by monetizing the 90 million carbon credits.

FGIS is the first African sovereign wealth fund to join the Net Zero Asset Owner Alliance.  It has approximately US$2 billion in assets under management and aims to achieve net zero greenhouse gas emissions from its portfolio by 2050.