Egypt reaches a US$3 bln deal with the IMF 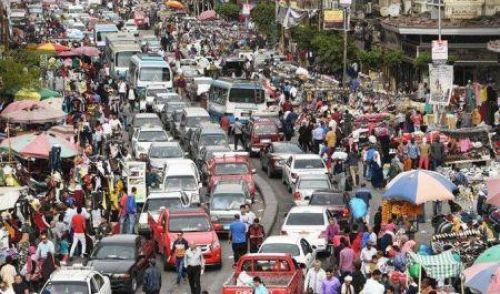 (Ecofin Agency) - The agreement comes after a 15% devaluation of the Egyptian pound, which was one of the conditions required by the international financial institution to support the country.

The International Monetary Fund (IMF) and Egypt have reached an agreement on a US$3 billion financing program, the institution’s resident representative, Ivana Holler announced today.

In an interview with Egyptian state television, Ms. Holler said that the program will be spread over 46 months.

The agreement comes after a 15% devaluation of the Egyptian pound, following one of the conditions imposed by the IMF for the approval of the financing program.

Last September 19, the IMF announced the imminent completion of a new financing program to support Egypt, which was under severe financial pressure due to the consequences of the war in Ukraine.

Since the start of the war in Ukraine, foreign investors have withdrawn US$20 billion dollars from the Egyptian debt market. In addition, the country is facing rising food and fuel import bills. In an analysis published in August, U.S. bank Goldman Sachs estimated that Egypt needs US$15 billion to meet its financing needs over the next three years.

In recent years, Egypt has requested IMF assistance thrice, borrowing US$12 billion in 2016, under the Extended Fund Facility, US$2.8 billion under a fast-track financing instrument in 2020, and US$5.2 billion under a stand-by arrangement the same year.