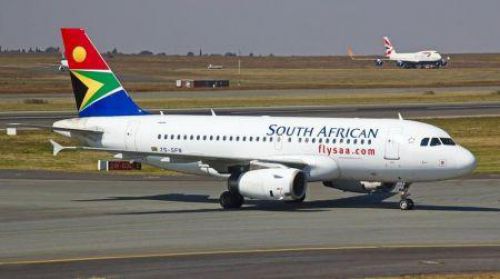 According to the information reported by Reuters, these funds should facilitate daily activities for the airlines company that has been facing financial difficulties for years now. In addition, about $288 million should also be raised by the company in March 2019.

This announcement was made weeks after the government decided to provide about $350 million to help the airlines company pay the debts it accumulated because of bad resources and operations management during Zuma’s presidency. About $986 million which should normally mature in March 2019 would also have to be renegotiated by the company’s managers.

"Currently we don’t have an optimal capital structure and as a result of that we are dependent on debt which is not good", said Deon Fredericks, SAA’s finance officer.