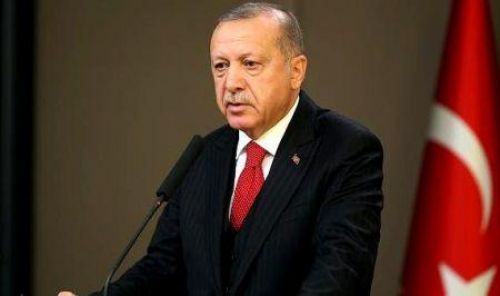 (Ecofin Agency) - Turkey says it is getting ready to send military troops to Libya to assist the Government of National Accord (GNA) in its fight against attacks by Marshal Khalifa Haftar's forces. The announcement was made on Thursday by Turkish President Recep Tayyip Erdogan (pictured).

President Erdogan indicates that by next month, a new law is expected to be passed by the parliament to authorize the operation. “Since there is an invitation [from Libya] right now, we will accept it. We will present the motion to send troops [to Libya] as soon as Parliament resumes,” he said. Parliament is expected to consider the bill on 7 January 2020.

As a reminder, last month, a military and security cooperation deal was inked between the GNA and Turkey. On December 10, Ankara already announced that it was ready to send soldiers to Libya to support the Tripoli government if the GNA so requested.

Since former Libyan leader Muammar Gaddafi was killed in 2011, Libya has been plagued by all sorts of conflicts and has become a threat not only to the countries of the region but also to several Western countries. In addition to the armed and terrorist groups fighting each other, control of the country has been the subject of a conflict for some years now between the GNA supported by Turkey and Qatar, and Marshal Haftar supported by Saudi Arabia, Egypt and the United Arab Emirates. 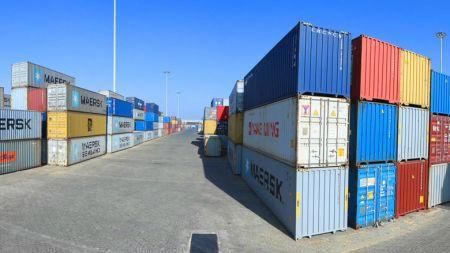 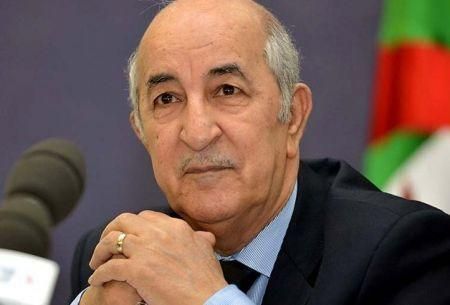 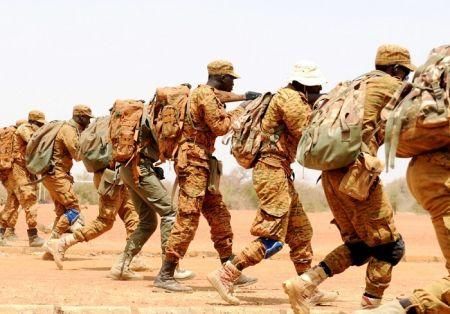