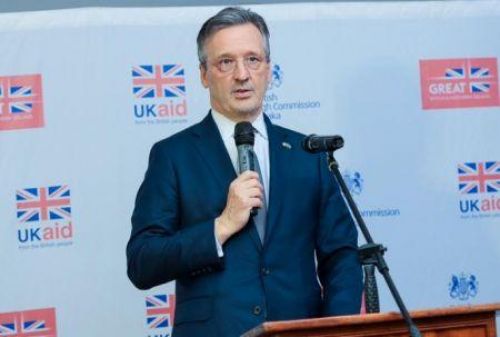 (Ecofin Agency) - The investments will benefit several sectors including renewable energies and infrastructure. They will also support women-owned businesses and climate adaptation projects.

“Investment priorities will be driven by the size of the economy, and the development needs in that economy,” BII CEO Nick O'Donohoe (photo) told Bloomberg.

He added that the investments would notably focus on five countries, namely Ethiopia, Kenya, Nigeria, Egypt, and South Africa (which is trying to attract climate financing).

In a release issued on Thursday, July 21, the BII announced a US$720 million loan to finance a solar battery energy storage project in South Africa. The loan was provided in partnership with the South African banking group Standard Bank.