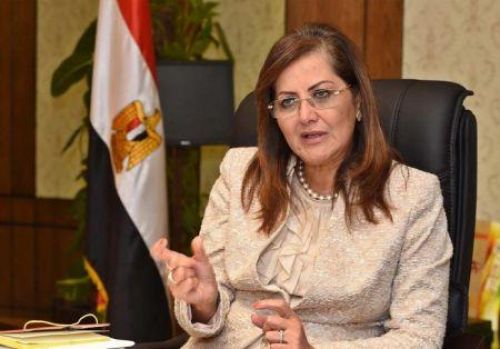 (Ecofin Agency) - The government of Egypt unveiled plans to modernize and expand the Suez Canal during the FY2020-21. According to the Planning and Economic Development Minister Hala El-Said (pictured), the project is valued at EGP16.9 billion ($1 billion).

Works will include the completion of the construction of four tunnels under the canal; two in the governorate of Port Said and two in the governorate of Ismailia. Part of the money will also serve to improve the equipment of the Suez Canal Authority (SCA). With the new plan, the Egyptian authorities hope to increase the capacity of the Suez Canal, which is one of the country's major sources of income. Built between 1859 and 1869 and nationalized in 1956, this facility is considered one of the most important links in global supply chains, thanks to its important geographical location as a shipping route linking the Mediterranean Sea (via Port Said) to the Red Sea (via Suez).

According to Minister El-Said, the canal's revenues reached about $5.73 billion for FY2018-19, making the area one of Egypt's main sources of foreign exchange. However, the slowdown in global trade due to the coronavirus pandemic could lower this year's revenues.