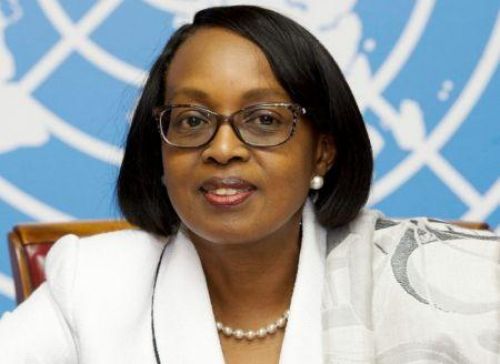 (Ecofin Agency) - More than 80% of people who tested positive to Covid-19 in Africa show no symptoms of the disease, according to a statement issued on September 24 by the World Health Organization (WHO).

The situation contrasts sharply with other continents and is, according to WHO, attributable to several socio-environmental factors. WHO says Africa enjoys a relatively young population compared to other regions of the world. Statistics show that about 91% of people affected in sub-Saharan Africa are under 60 years old.

The low population density, population mobility, and hot and humid climate, combined with the lower age group of affected people, probably contribute to the pattern observed in Africa, according to the international organization. Contrary to suspicions that African governments have underestimated the true numbers of the pandemic's ravages on the continent, WHO states that “there is no evidence of miscalculation of death figures, which are more difficult to miss statistically.”

This announcement comes at a time when the continent has been observing a decline in the number of infections for several months in the context of a global resurgence of the pandemic. For the institution, this decline is strongly linked to the swift response of countries on the continent.

“The downward trend we have seen in Africa over the past two months is undoubtedly a positive development and speaks to the robust and decisive public health measures taken by governments across the region,” said Dr. Matshidiso Moeti (pictured), WHO Regional Director for Africa. “Africa has not witnessed an exponential spread of COVID-19 as many initially feared,” she added.

However, given the ever-present risk of a resurgence, the institution calls on African countries to remain vigilant. Countries on the continent have multiplied actions aimed at intensifying the fight against the pandemic in recent weeks.

As a reminder, the latest data provided by Africa CDC report 1.4 million cases, 35,440 deaths, and 1.2 million recoveries on the continent