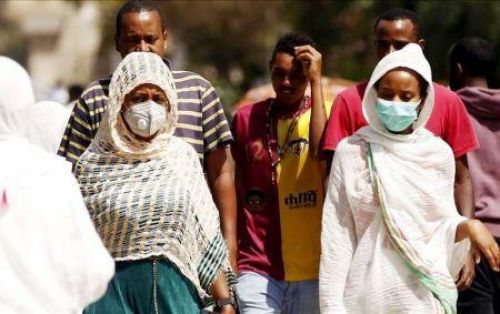 (Ecofin Agency) - In Ethiopia, people who would not comply with the restrictive measures against covid-19 risk imprisonment for up to 3 years. This was stated by the Federal Attorney General's Office in a statement issued on Saturday, March 27, 2021.

According to the announcement, the directive will take effect this Monday, March 29. Measures include the requirement to wear a mask in public places, but also the limitation of gatherings to 50 people.

The bans affect the population, businesses, transport institutions, and communities. The implementation of the restrictive measures indicated by the government is aimed at reducing the spread of the virus until the end of the vaccination campaign which began on March 13, 2021.

Ethiopia is the East African country most affected by the pandemic with more than 200,563 cases since the pandemic outbreak.