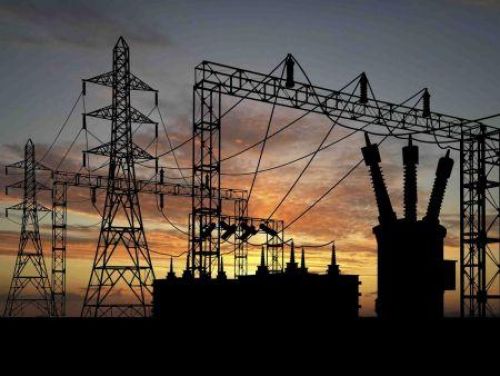 (Ecofin Agency) - Every year, Nigeria loses about $29.3 billion (close to 7% of its GDP) due to power outages and poor quality of energy distribution. This was announced this weekend by the electricity generation company GenCos, according to local media The Nation.

Despite the current government’s efforts and important generation capacity, the Nigerian energy sector is hardly able to address its various challenges. GenCos estimates that poor regulations, of energy bill collection notably, greatly contribute to these challenges. This greatly affects firms and the government.

Betting on the infrastructure sector to diversify its oil-dependent economy, the current government has multiplied its borrowing raising concerns for the country’s public debt.

Let’s note that the country’s non-oil economy contributes close to 3-4% of GDP, according to the IMF. The Bretton Woods institution forecasts 2019 economy to grow to 2.1%.