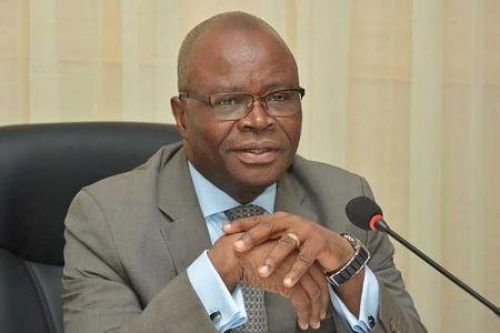 (Ecofin Agency) - The government of Benin announced it is closing its embassy in Niger as of July 31, 2020. The information was reported on May 26 by Noël Koumba Koussey, the current ambassador.

As part of a review of its diplomatic map, “the government of Benin has decided to reduce its number of representations across the world and the decision touches the embassy in Niamey,” the envoy said in an address to the bureau of Beninese nationals. Benin has 89 embassies and consulates across the world.

In Benin, Niger has a strong community with two representations: an embassy in Cotonou and a consulate in Parakou.