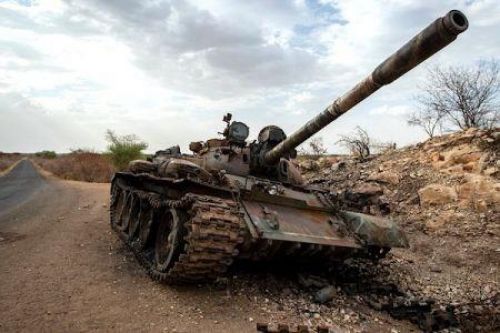 (Ecofin Agency) - Rebels affiliated with the Tigray People's Liberation Front (TPLF) have taken over the region’s Capital, Mekele. According to initial media reports, the rebels, who had been advancing toward the city for several days, entered Mekele in the afternoon of Monday, June 28. "The region has no government," a member of the interim administration set up by the federal government to run current affairs in the region told AFP.

If confirmed in the next few hours, the takeover of Mekele by rebel troops would represent a real setback for Prime Minister Abiy Ahmed. Seven months ago, Abiy announced the end of the war saying his forces have no control over the Tigrayan capital. As a reminder, the conflict broke out after the Addis Ababa government launched a military operation to overthrow the dissident local authorities, who had entered into open conflict with the central government. Since then, Abiy Ahmed has been regularly criticized by the international community for his management of the crisis, which has exacerbated the humanitarian difficulties in the region.

For the time being, the Ethiopian authorities have not reacted to this new situation, which comes amid an electoral process. According to state media, the government has announced a "unilateral ceasefire" in the region.