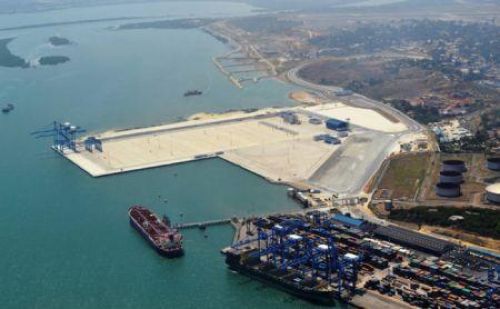 (Ecofin Agency) - Kenya’s Mombasa port has mobilized an amount of KSh20 billion to upgrade four berths, allowing it to now handle both container cargoes and goods not packed in containers, Daniel Manduku, MD of the Kenya Ports Authority -KPA-, announced.

The investment, backed by the European Investment Bank (EIB) and the French Development Agency (AFD), is motivated by the growing demand for freight in the Eastern Africa region where most economies are growing by at least 5% a year, the official explained.

Built in 1895, the port of Mombasa is the main gateway for trade in East Africa, also serving other countries such as Uganda, Somalia, Rwanda, and South Sudan. Currently the port is the fifth most active in Africa behind the port of Tangier Med (Morocco), Port Said in Egypt, the port of Durban in South Africa and the port of Lagos (Nigeria).