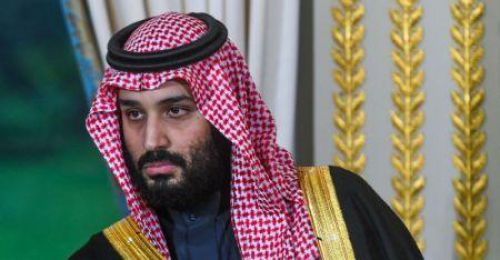 According to the American media, an agreement in principle would have been signed by Saudi Arabia to provide a loan to Tunisia at preferential rate during the visit of prince Mohammed bin Salman (photo).

The interest rate has not been set yet but, it should help the difficult economic recovery of Tunisia affected by a worryingly high rate of unemployment and rising inflation.

Let’s note that during his visit in Tunisia on November 27, 2018, Mohammed bin Salman was welcomed by protests opposing his visit and the funding that is considered to be "blood-tainted money". The hostile slogans chanted during the protest were mostly related to the murder of Saudi journalist Jamal Khashoggi in his own country’s consulate in Istanbul, Turkey. During the visit, very few information regarding Saudi investments were revealed by Tunisia’s presidency.