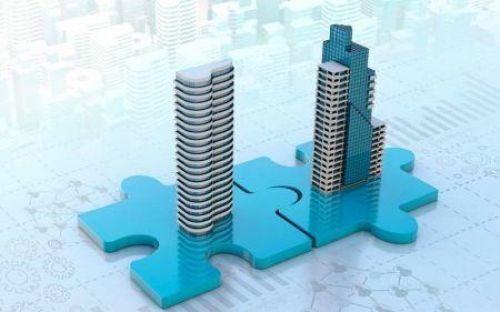 (Ecofin Agency) - The value of merger-acquisition deals in Africa has already reached $58.2 billion this year, we learned from market data. This is the highest value recorded since 2017.

The value of closed M&A deals reached $7.35 billion in North Africa and $50.8 billion in sub-Saharan Africa.  For SSA, this volume is above the $34.4 billion achieved for the entire period from 2018 to 2020. Last year was particularly bad for the sector with only $10.46 billion.

However, this record performance hides some weaknesses. So far, 176 transactions have been concluded this year, against 322 for the whole 2020 year. This may suggest that the deals in 2021 were bid deals and have driven up values rather than an overall dynamic. Also, most of the transactions were done in the third quarter for Sub-Saharan Africa and both the third and fourth quarters for North Africa. Another aspect is that some of the deals were deal cancellations.

The value of M&A in Africa is expected to continue to grow. A total of 332 deals have been announced so far with a record value of $72.55 billion, according to information provided by Capital IQ.