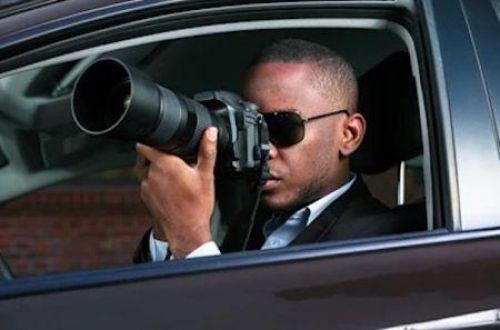 (Ecofin Agency) - The alleged dismantling is a new development in the diplomatic tensions between DRC and Rwanda. Previously, DRC had accused its neighbor of backing the M23 rebels who previously captured some strategic towns in its eastern region.

The Democratic Republic of Congo (DRC) has purportedly dismantled a Rwandan spy network operating on Congolese territory. The alleged dismantling was announced by Deputy Minister of the Interior Jean-Claude Mandongo in a social media video published by Congolese media yesterday.

According to Jean-Claude Mandongo, the network consisted of two Rwandan spies, including an element of the Rwandan Defense Forces (RDF) who was covering his activities by working for a humanitarian NGO called the African Health Development Organization (AHDO). They were arrested along with two of their Congolese accomplices, including a member of the Congolese Armed Forces.

"The spies had not only infiltrated some FARDC officers, but also prominent political figures as well as economic operators and members of civil society. [...] The encrypted phone of the Rwandan soldier, after exploitation by investigators, revealed that he had access to various strategic sites in the capital and this, in complicity with some general and senior officers of the FARDC," announced Jean-Claude Mandongo.

Several other “spies” are wanted, the Deputy Defense Minister indicated revealing that the cover NGO had opened branches in five provinces of the country, including North and South Kivu. “The acquisition by these spies of a large amount of land around the N’djili international airport and the Kibomango military base suggests the preparation of a Machiavellian plan similar to that behind the assassination of Juvénal Habyarimana and his Burundian counterpart [in 1994],” he added.

The diplomatic relations between DRC and Rwanda have become colder in recent weeks with the Rwandan army invading the border town of Bunagana in the DRC. The Congolese authorities, who simply denounced their neighbor's support for the M23 rebels, then decided to take stronger measures, such as suspending all agreements and conventions with Rwanda, as well as expelling its ambassador.

The M23 rebel movement Rwanda is accused of supporting is active in northeast DRC. Earlier this month, it announced it was ready to disengage and withdraw from the regions it captured. It also expressed its will to negotiate with the Congolese government to resolve the conflict, which has lasted more than a decade now.