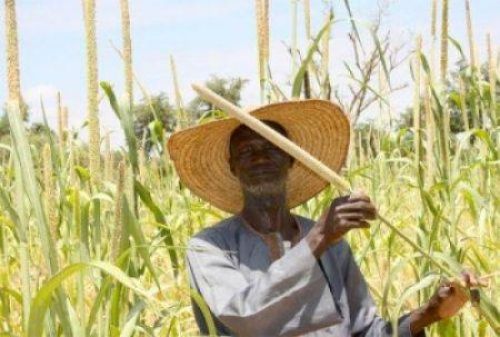 (Ecofin Agency) - The President of Niger, Mohamed Bazoum, announced yesterday April 29 his ambition to boost the agricultural sector.  In that wake, 15% of the annual state budget will be pumped into the sector over the next five years.

The announcement was made during the virtual summit “Feeding Africa: Leadership to Scale Up Successful Innovations.” The meeting was attended by several heads of state, including President Felix Tshisekedi, current chairman of the African Union, and the presidents of financial institutions such as the African Development Bank (AfDB) and the International Fund for Agricultural Development (IFAD). Former British Prime Minister Tony Blair and Nigerian billionaire Aliko Dangote were also present. The objective was to identify ways to scale up activities, increase funding and strengthen partnerships to better harness technology to transform agriculture in Africa.

President Bazoum reiterated his country’s will to respect the Maputo commitment that each African country should devote at least 10% of its resources to agriculture. Over the past 10 years, more than CFA2,500 billion have been invested in the 3N Initiative (Nigeriens Nourishing Nigeriens). However, the challenge remains.

"Niger needs to undertake agricultural production to replace imports of 800,000 tons of cereals which amount to 302 million Account Units," said the Nigerien leader before inviting his peers to take coordinated action at the continental level to build sustainable and resilient food systems to eliminate hunger and malnutrition.