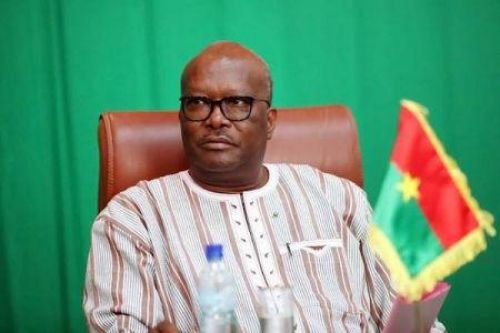 (Ecofin Agency) - The Burkinabe government announced last week it has set a new security plan to fight terrorism on its territory. The plan was presented last August 27 by both the Security Minister Maxime Koné and the delegate for Defense Aimé Simporé.

Under this new approach, the country seeks to establish a better adapted territorial network with the reorganization of operational units and special treatment for high-risk areas. Gendarmerie stations will also be set up as a preventive measure. Maxime Koné says there will be a particular focus on the fight against radicalization, support for internally displaced persons and victims of jihadists, as well as civil-military cooperation. General Aimé Simporé encouraged the active forces on the ground and promised measures to improve their working conditions.

Burkina Faso's strategy will include a diplomatic component whose mission will be to improve communication and coordination of actions between countries in the sub-region, for an effective counter-offensive. According to the UN, more than 17,500 people have already fled violence this year.