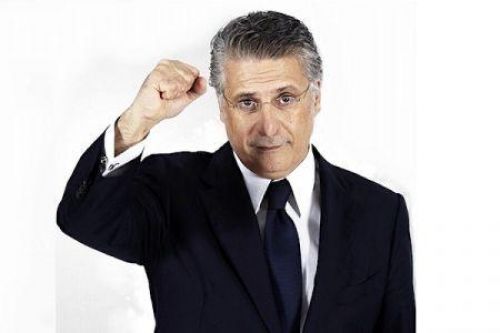 The 58-year-old man, owner of the TV channel Nessma, was accused by NGO I Watch of money laundering and banned from leaving Tunisia. He violated this restriction and got arrested in Algeria for "illegal residence". Sources say he was arrested with his brother Ghazi Karoui.

Since the money laundering accusations, Mr. Karoui, who owns companies in Algeria, Morocco, and Luxembourg, has been under sanctions imposed by his country. In addition to having his assets frozen, his movements were restricted by a ban on leaving Tunisia.

During the 2019 presidential election, Nabil Karoui, leader of the party Qalb Tounes, had been the main opponent of Tunisia’s current president Kais Saied. Despite his detention in August 2019, he had managed to reach the second round of the presidential election before losing largely to his rival.